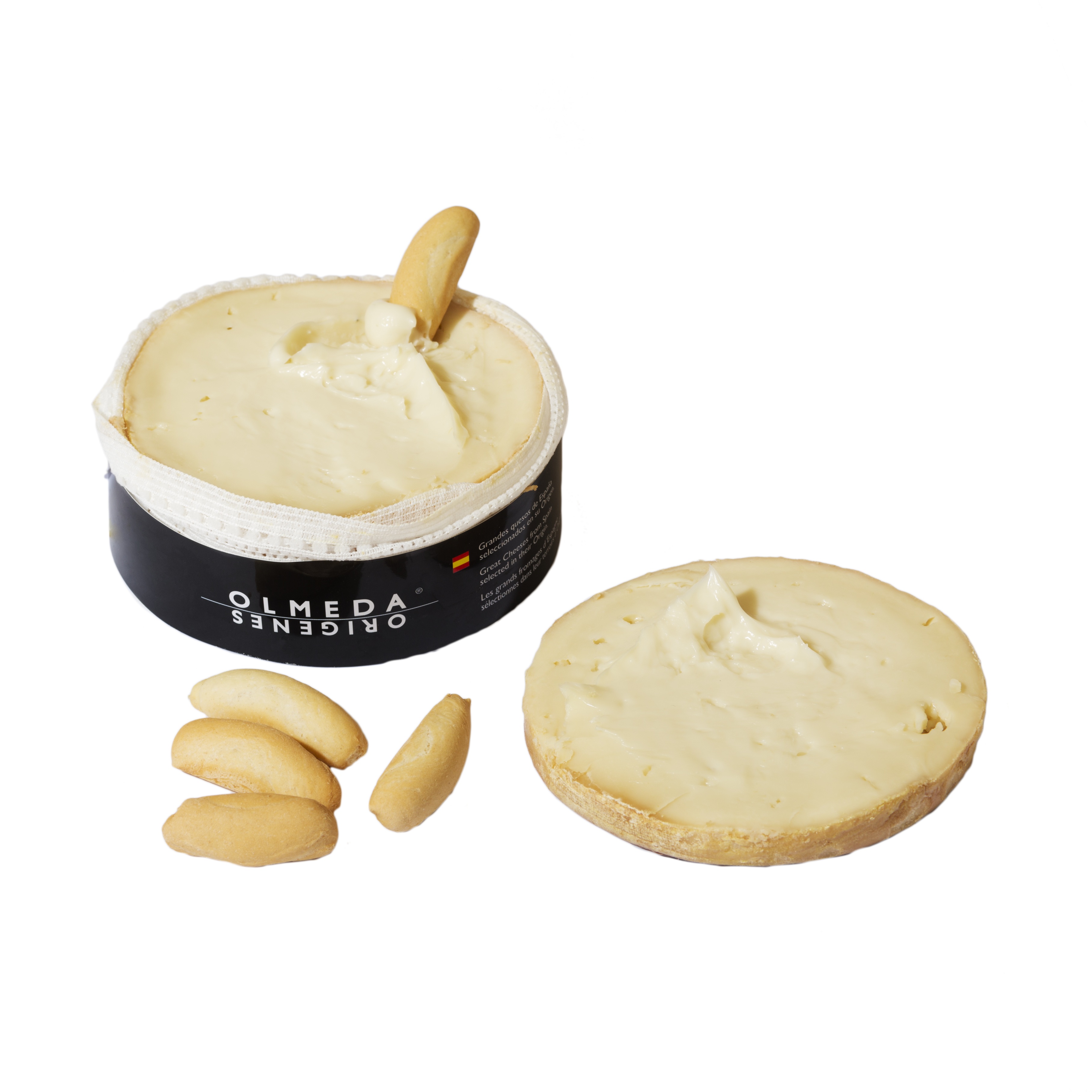 Last week San Sebastian hosted the World Cheese Award 2016! This is the most important artisan cheese competition in the world and has counted with more than 10000 visitors, between them internationally renowned chefs, artisans, universities and companies in the gastronomic and cheese industry.

The 250 expert tasters from the competition have tried 3000 international cheeses from 35 countries and we are very proud to share that Torta Extremeña Cheese Olmeda Orígenes is the second best cheese in the world! The winner was a blue cheese from Norway named Krafkar.

Torta Extremeña is a creamy cheese from the Serena region (Badajoz) made from merino sheep’s milk from private farms, continuing traditional values. They have soft texture, smooth, shiny appearance and light gold colour. With an intense aroma and mild flavour with an elegant bitter point.

Watch here the video where we show how to open and eat the second best cheese in the world!!