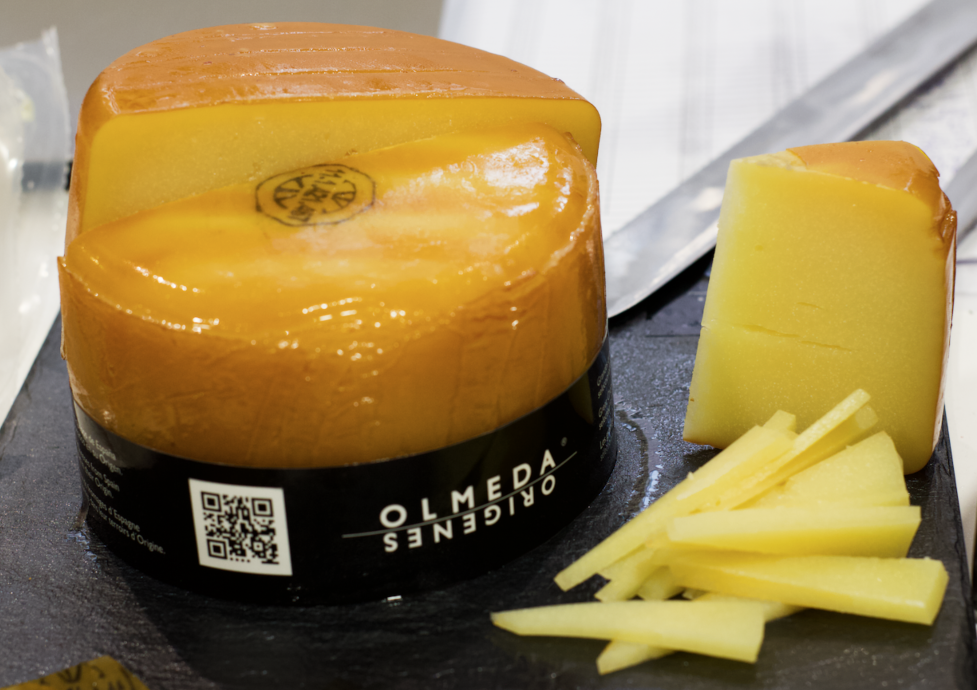 14 Jan Idiazabal cheese, a product with a millenary tradition

Posted at 12:45h in Sin categoría by Olmeda Orígenes
Share

Idiazabal Cheese Olmeda Origenes is an exceptional cheese, elaborated with raw milk from autochtonous Latxa and Carranzana sheep, raised in Pais Vasco and Navarra, North of Spain. The grazing area has been the same for eight thousand years: high pastures in spring, summer and autumn, and valleys during winter.

This technique respects the environment, helps to preserve the mountain landscape and allows many families to live in rural areas. These sheep produce around one hundred litres of milk per season, which have exceptional nuances depending on the time of the year and climate. Around seven litres of this milk are necessary to elaborate a single one kilogram cheese.

This cheese has Denomination of Origin, created in 1987, which is in charge of regulating that the sheep and milk are authentic and that all the requirements established by the regulation are fulfilled. The Regulating Board verifies the origin and pureness of the milk, fat levels, absence of bacteria, among other parameters.

The warranties established by the Denomination of Origin are: that the milk and cheese are produced in País Vasco and Navarra; that they are purely from Latxa and Carranzana authoctonous sheep, without pasteurization or mixtures; that the cheese has been aging for a minimum of two months; and that it has a minimum content of 45% fatty matter.

In order to control the previous points, the Regulating Board performs inspections at the three levels of the production line: livestock, dairy and distribution points to confirm that the cheese fulfills all requirements in the regulation. Once the cheese is made, the Denomination of Origin Official Board makes three periodical analysis: composition, health and hygiene, and taste. The requirements fulfilled, the cheese is marked with a number on its crust and a label with the Denomination of Origin stamp.

The Denomination of Origin Official Board adapts and develops with the new times and it has recently implemented a genetic-control system in order to guarantee the race and origin of the milk and to provide total transparency to the consumer.

Such a special cheese leaves nobody indifferent: during the renowned contest of the Best Cheese from Spain ‘Gourmet Quesos’, celebrated at Salón de Gourmets 2018 in Madrid. Our Idiazabal cheese won the gold medal in the category ‘best semi-cured sheep cheese’.

The traditional auction of the best Idiazabal cheese is celebrated in the town of Ordizia since 1980. During the auction of 2018, a buyer paid 8,750 euros for half a cheese. The most reputed cooks in Spain like Arzak, Berasategui, Arbelaitz… attend both the contest and the auction. The cheese winner in the first edition of the contest was bought by Juan Mari Arzak. 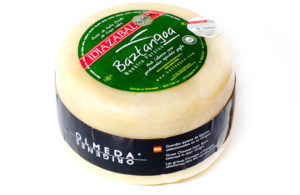