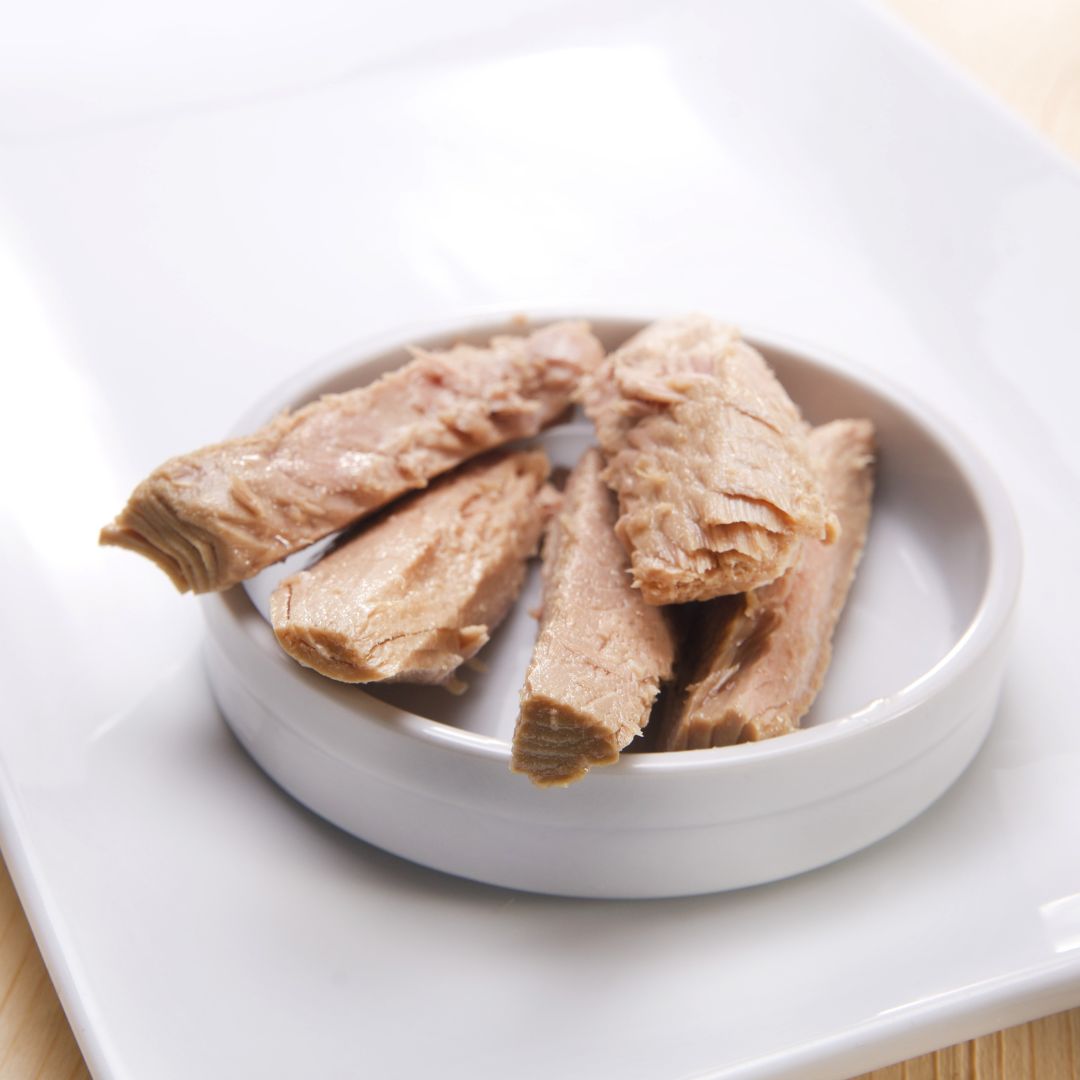 24 Oct Artisan white tuna of the Cantabrian sea: how is it made?

Posted at 11:23h in Products by Olmeda Orígenes
Share

There might be some confusion with Japanese “bonito flakes”, but Spanish bonito is a gastronomic marvel that is captured in the Cantabrian sea and is part of our rich diet.

“Bonito”, also called “white tuna” or “bonito del Norte”, is a very appreciated fish captured in the Bay of Biscay. In fact, this is the name by which it is better known: “Bonito of the North”, because it is fished in the Cantabrian Sea. Scientifically, the fish we know today as bonito is ‘Thunnus alalunga’, and is nothing but the nicest-quality white tunas captured in the Sargasso Sea. As you can easily identify by the differences in price, tuna is a bonito of worse quality, and much more affordable. The species of “Bonito” can actually be recognized by the remarkable length of its fins, and they are less in number than other tuna species (yes, there are more than one tuna species!). Long story short: bonito is a very succulent specie of tuna, of white-colored loins, and whose ventresca is highly appreciated for its flavourful taste.

Process of elaboration of white tuna

First of all, it is worth-noting the difference between an industrial “bonito” and an artisan white tuna, since the elaboration of a can of bonito requires an artisanal process that very few know about. While many of the canned tuna that we buy at the supermarket is made in big factories using machines, Olmeda Orígenes white tuna follows a strict artisan process where white tuna is manually cleaned and packed in accordance with local traditions.

Bonito season takes places during the months of summer, usually starts on June and can be extended to the months of September/October.

The fish approaches to the shore and they are captured in full respect with environmental regulations, intended to protect this very appreciated specie. One by one, they are fished with fishing rode in open waters using living bait. The white tunas are freshly taken to our facilities, located only a few meters walking distance from the fish market.

The fish is then hand eviscerated and cleaned on the same day of capture. As soon as they are recepted, they remove the head and the bowels by hand and then they put it to boil. Afterwards, the bonito is left to cool for 24 hours until the meat is well settled, and then it is carefully cleaned. The skin is removed and the loins are extracted.

The loins are cut, and the best ones are selected to be packed by hand in its crystal jar/tin. From there, the product to go into each container is weighed, and expert hands introduce the white tuna, making a perfect “puzzle”. This is difficult to achieve since they have to make sure all the weight of the product is fitting and no tuna meat is tight at the top, or otherwise we will not be able to pour the olive oil on top. The oil is add also by hand.

This is the only machine at our factory: autoclave. This machine esterilizes the product, process by which microorganisms are destroyed by applying heat. Thus the can is properly seals and from that moment on, the canned white tuna is fit for human consumption. Olmeda Orígenes white tuna obtains a best-before date of 5 years, and as you can read it could not be more natural than this!

Visit our website to be delighted with the most savory canned fish that you can find in the Spanish shores: